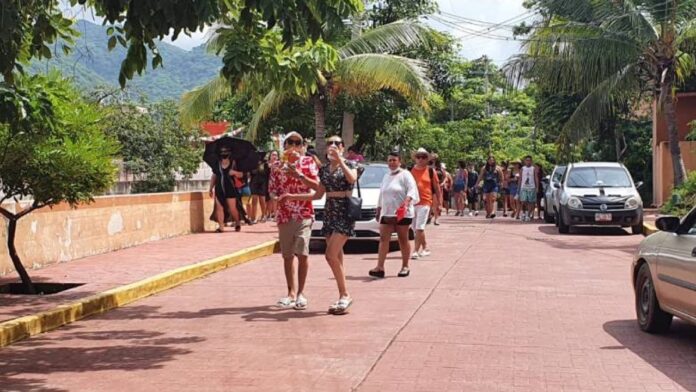 During this period of celebrations of the Independence of Mexico, there was not much tourist activity as expected on the beaches of Ixtapa-Zihuatanejo.

The president of the organization Hoteleros Asociados de Zihuatanejo, Jonathan Morales Moreno, expressed that tourism was reflected in a very scarce way, “we were around 40 percent globally, but there were hotels that had no rented rooms and others that they had 2 or 3 rooms ”.

“The vast majority of the inns looked semi-empty since it was not a long weekend holiday as such; It was an oasis during the week but it didn’t happen on the long weekend ”.

This happened due to the lack of money in the country since the expense of the return to school is recent, said the hotel leader.

Morales Moreno said that they expect occupancy to improve for the weekend since they have been at less than 15 percent occupancy, which is a very low figure on weekends, but they are not surprised because it is a period that is historically low.

“At least in our association the reservations are not fluid for these months; our expectations are high for the end of the year since the pandemic, lack of liquidity and return to classes is currently affecting ”, he pointed out.

Acapulco this Friday reached an occupancy of 30.1 percent 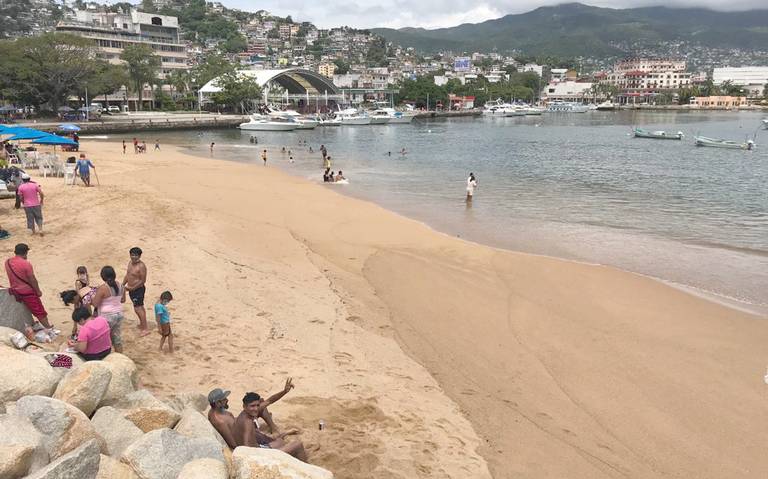 The Guerrero Tourism Secretariat reported that by zones Ixtapa registered a stay of 43.3 percent and Zihuatanejo 22 percent.

The three destinations that make up the so-called Triángulo del Sol reached a general hotel occupancy of 32.6 percent.

Acapulco this Friday reached a hotel occupancy of 30.1 percent and by zones, the Diamante area reached 26.3 percent; Dorada 34.9 percent and Nautical 11.8 percent.

Acapulco in its condominiums in the Diamante area registered 14 percent and Dorada 12 percent.

In the case of timeshares, this Friday only reached 22 percent and Ixtapa-Zihuatanejo at 27 percent