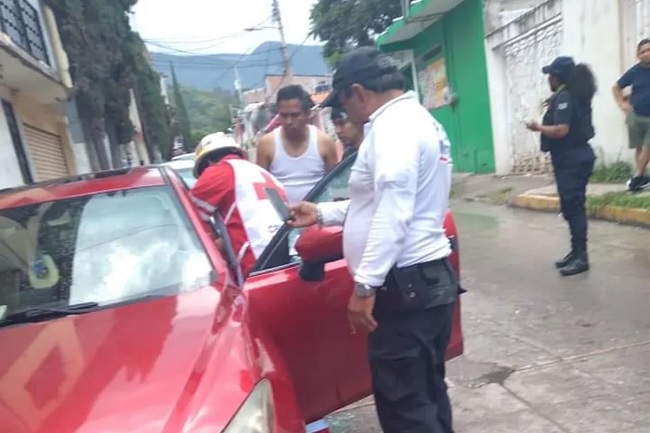 A journalist became the 15th to be killed this year when he was shot in southern Mexico on Monday.

Fredid Roman was fatally shot inside his vehicle in the city of Chilpancingo, the capital of Guerrero state, the Associated Press reported. Mr. Roman presented the program The Reality of Guerrero, where he covered politics.

In the post, Mr. Roman wrote about an alleged meeting between top government officials in the aftermath of the students’ disappearance, amid accusations raised by a truth commission that they worked to cover up what had been done to them.

Mr. Roman also criticized President Andres Manuel Lopez Obrador, former Guerrero Governor Angel Aguirre Rivero, and other political leaders’ response after the commission found in a report last week that the state had sponsored the crime. The commission heard testimonies from surviving students who recounted how Mexican police and military ambushed and opened fire on the buses where the students were traveling to a protest in commemoration of another massacre at the hands of Mexican armed forces.

At least 80 arrest warrants have been issued in the case. Authorities are yet to determine whether Mr. Roman’s killing is linked to his recent or previous reporting.

The prosecutor’s office in Guerrero said in a statement on Monday that another line of investigation they are considering at the moment is that Mr. Ramon’s killing could be linked to the murder of his son back on 1 July.

Before his death, Mr. Roman was reportedly advocating for the National Guard to be sent to areas of Chilpancingo targeted by the criminal group “Los Ardillos,” where Mr. Barrientos and Mr. Samora allegedly operated.