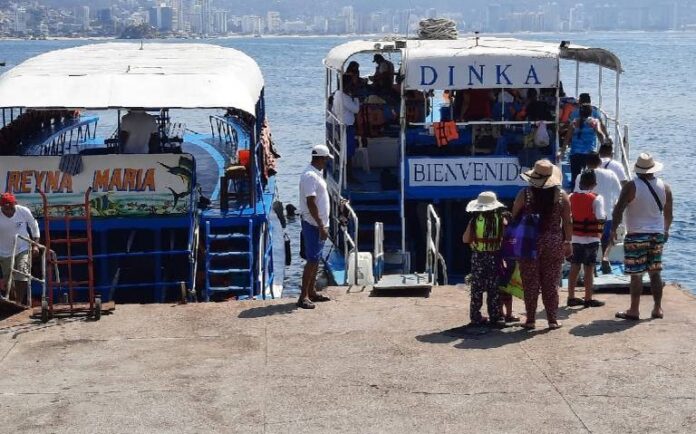 This Palm Sunday, March 28th, the general hotel occupancy in the destinations that make up the so-called “Triangle of the Sun” in the Mexican state of Guerrero reached 46 percent, reported the state Tourism Secretariat.

Statistics indicate that Acapulco reached 46.6 percent, and the occupancy i the different zones is as follows:

The Ixtapa-Zihuatanejo beach destination remains at 45.7 percent while, separately, Ixtapa reached 48% and Zihuatanejo 34.6%

The magical town of Taxco de Alarcón achieved 38.7 percent, on the other hand, the occupancy of condominiums by zones in Acapulco reached 34 percent in La Dorada and 32% in Acapulco Diamante.

Regarding the Ixtapa-Zihuatanejo timeshare sector, it reached 21 percent and Acapulco only 11%.