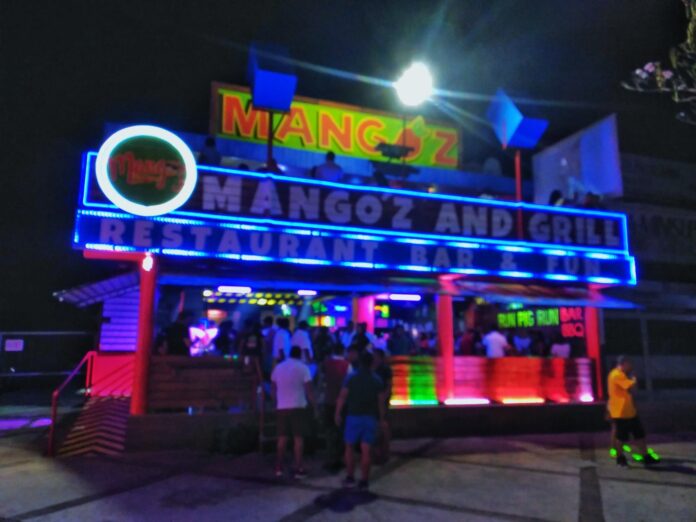 Faced with a red traffic light, businessmen estimate that up to 55 thousand jobs will be lost

Guerrero ordered the closure of bars, canteens, cantabares, clubs and discos, as well as the reduction to 40% in capacity in beaches and hotels, after the declaration of red, the maximum level, at the risk traffic light for COVID-19.

The pass to the red ignited the alerts in tourist sectors. Alejandro Sídney Martínez, president of the Chamber of Commerce and Tourism Services (Fecanaco), warned that the reduction in capacity will not allow continuing to pay salaries and cover operating expenses.

Sídney Martínez explained that when Guerrero went to the orange traffic light, in Acapulco some 30 thousand jobs were lost.

With the health traffic light in red, the businessman warned, another 55 thousand jobs could be lost.

“When the nightlife in Acapulco ends, the economy suffers,” said the businessman.

This third wave of COVID-19 infections is more forceful than the previous ones. All the figures for infections, hospitalization, and the daily average of deaths have been exceeded.

It is causing the saturation of hospitals. The hospital of the Mexican Institute of Social Security ( IMSS ), Vicente Guerrero de Acapulco, is working at forced marches for its “maximum reconversion.”

The IMSS delegation in Guerrero reported that they are preparing one more floor to enable more beds for COVID-19 patients, given the high demand.

The IMSS explained that of the 200 beds it had enabled, all are occupied.

The same happens in the hospital of the Institute of Social Services Security for State Workers (ISSSTE): it is at its maximum capacity.

The El Quemado general hospital in Acapulco is also reaching its maximum capacity, but there the workers denounced that they do not have the protection supplies to care for patients.

On a tarp that they placed on the facade of the hospital, they warned that if the federal government and the Guerrero government do not provide them with the necessary supplies, they will stop providing care.

In Acapulco, the municipal government is also preparing: it began to build another 200 graves in the municipal cemetery for those killed by COVID-19.

Chilpancingo for the first time in the pandemic surpassed Acapulco in the number of infections. For seven consecutive days, it registered the highest number of active cases – 1,545 this Friday – and hospitals in the capital began to saturate. The state government announced the reconversion of two military hospitals to meet the demand.

The shortage of medicinal oxygen also began in Chilpancingo and Acapulco.