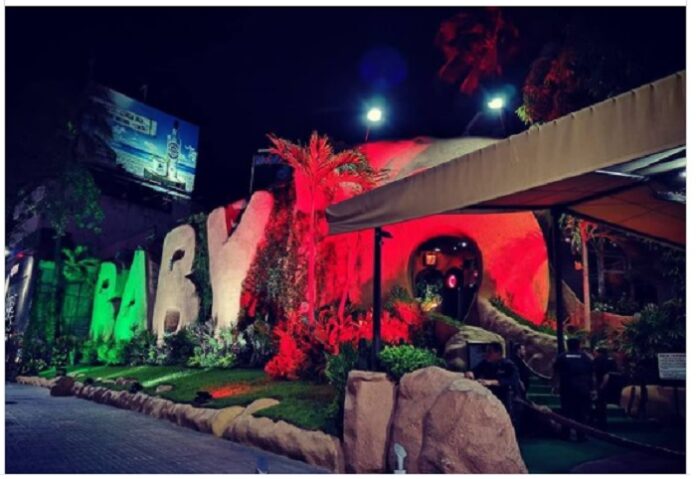 The nightclub was inaugurated in 1976 and was a meeting place for the international jet set.

If you have ever been to the coast of Acapulco, surely you visited or at least heard of the Baby’O nightclub, which became synonymous with the parties in the Mexican Pacific Jewel. Sadly, various media report that the famous “den” suffered a fire on Wednesday night and reported a total loss of the premises.

Guillermo Villanueva Gallardo, director of the Acapulco Fire Department, said that the fire started around 9:30 p.m. and that for now only material damage, with no injuries or fatalities. “The emergency doors were opened to be able to ventilate and that the smoke and gases will release the fire and the fire will not spread. After putting out the fire, we proceeded to carry out hydraulic ventilation, to put out the fire more quickly.”

According to local media outlets, the conflagration would have started due to a short circuit in the electrical installation, although rumors are already circulating that it was an intentional act. Authorities have not given an official cause for the fire.

The Baby’O was inaugurated back in 1976 and was a meeting place for the international jet set and iconic figures of Latin American popular culture of the 80s and 90s such as Luis Miguel.