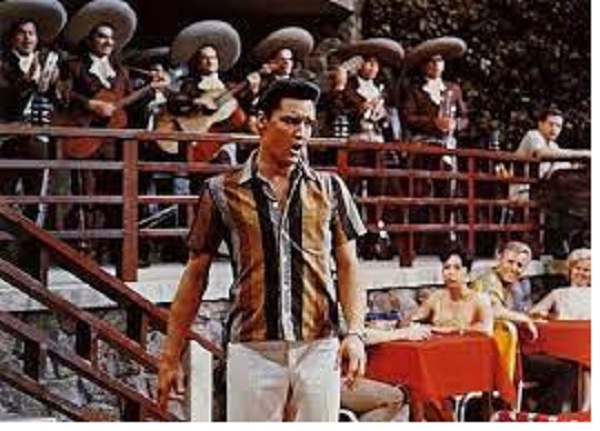 In the 1950s – long before the rise of Cancún and Cabo – Acapulco was the go-to Mexican vacation destination. During its heyday, the “Pearl of the Pacific” attracted the likes of Elizabeth Taylor, Frank Sinatra, Judy Garland, and even John F. Kennedy with its amber beaches and pulsating nightlife.

Acapulco’s former beauty was celebrated on the big screen in films like Elvis Presley’s “Fun in Acapulco” and in the late 70s, with the hit TV series, “The Love Boat.”

But as the 20th century wore on, Acapulco’s glorious reputation tarnished as the city succumbed to overcrowding, pollution, and drug trafficking.

Several decades after its fall from beach-destination grace, Acapulco is steadily reviving. It’s a popular weekend getaway for many Mexican vacationers, not to mention a prevailing hideaway for European travelers, so you’ll find the ambiance is more international than the Americanized Cancún.

Dance to the live music along the Zócalo, hunt down some of Mexico’s best ceviche downtown, or escape from the tourist hubbub in Punta Diamante‘s swank nightclubs – you can still hear echoes of the glamour and glitz of the city’s Hollywood heyday.

However, travelers should note that the U.S. Department of State issued a travel advisory for several states in Mexico, including Guerrero, where Acapulco is located.