The failure of the videoconferencing service affected millions of students in Mexico after the restart of school activities, in addition to all those who also use it for work.

Zoom, the video conferencing service, has been crashing around the world. In Mexico, the platform stopped working on the first day back to school, affecting online lessons, carried out by most of the private schools in the country.

“We have received reports of users not being able to start and join Zoom meetings and webinars, ” the service wrote on its Twitter account.

According to user reports compiled by DownDetector, service outages were experienced in the last few hours. These faults would mainly affect the east coast of the United States, the United Kingdom and some regions of Europe.

Mexico was also affected by this problem, which caused the start of connection spaces to be interrupted amid the return to classes of millions of students who today returned to classes in Mexico. Let’s not forget that some educational institutions have been using the videoconferencing service to teach their lessons since the start of the pandemic will force them to give their classes via the Internet. 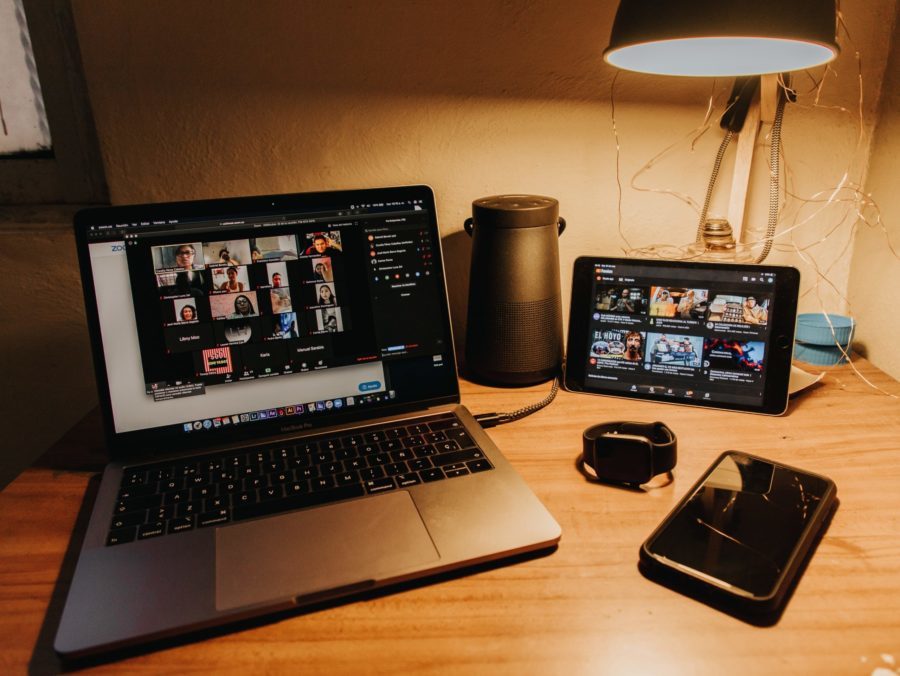 Zoom reported that it has already identified the issue where users could not authenticate on the platform’s website , therefore they could not join any meeting or webinar either. “We are working on a solution for this problem.”

Since the beginning of the pandemic, this video conferencing service has grown significantly in making video calls and sessions . As published by the platform on its official site, last April, its service went from 10 million users worldwide to 300 million in the first quarter of the year. 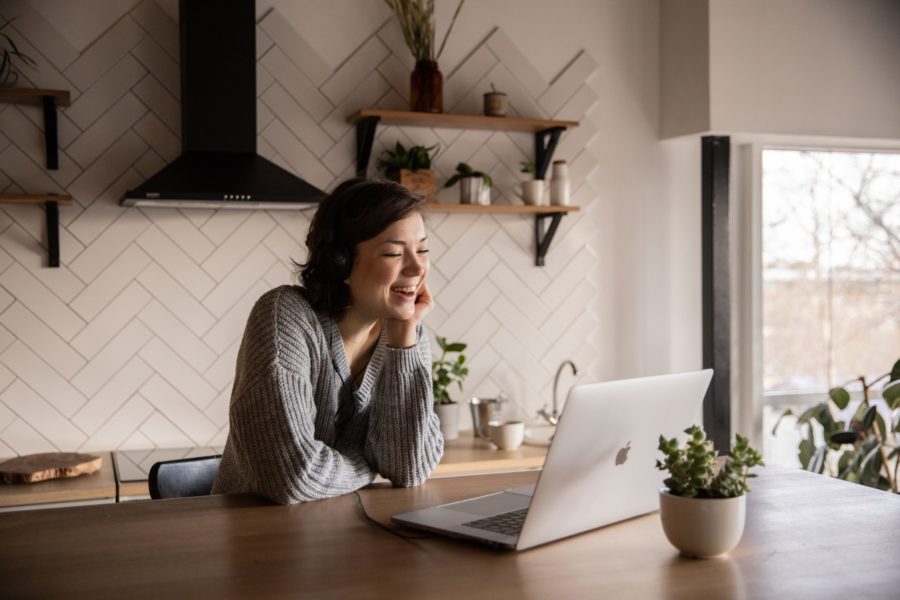 The growth that Zoom has experienced has also made it the target of various conflicts, since a few months ago several security flaws were revealed , which led the company to optimize its benefits.

Despite the intermittencies, the company has announced that everything is back to normal, and the connection should be generated without problems.