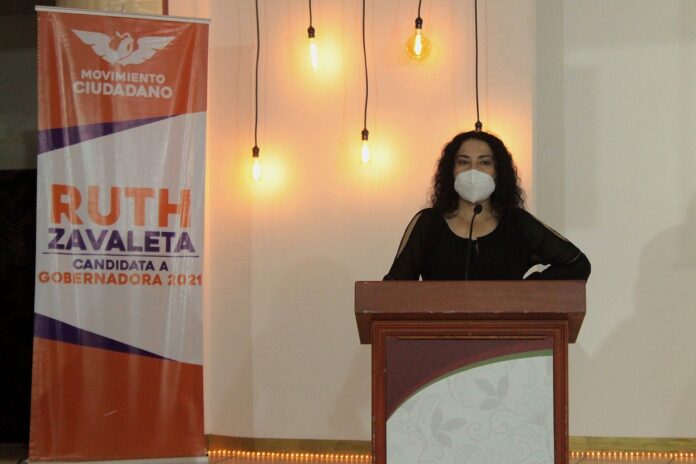 Ruth Zavaleta Salgado, candidate for governor of Guerrero by the Citizen Movement, stated on March 22 in her Virtual Women’s Forum that impunity in the country exceeded 95%, which is true.

“The impunity rate for crimes is above 95% (in Mexico),” stated the candidate at her event. Several civil associations confirm hER phrase.

Mexico Evaluates, published in its 2019 Findings Report, for the Monitoring and Evaluation of the Criminal Justice System in Mexico, that the national average of impunity is 92.4 percent. While in Guerrero 98.4% of the cases do not reach a resolution.

Regarding Impunidad Cero, another civil association in charge of analyzing the Mexican criminal justice system, it is indicated that national impunity in murder cases reaches 89% unsolved cases. In Guerrero, the figure rises to 98.8% of crimes.