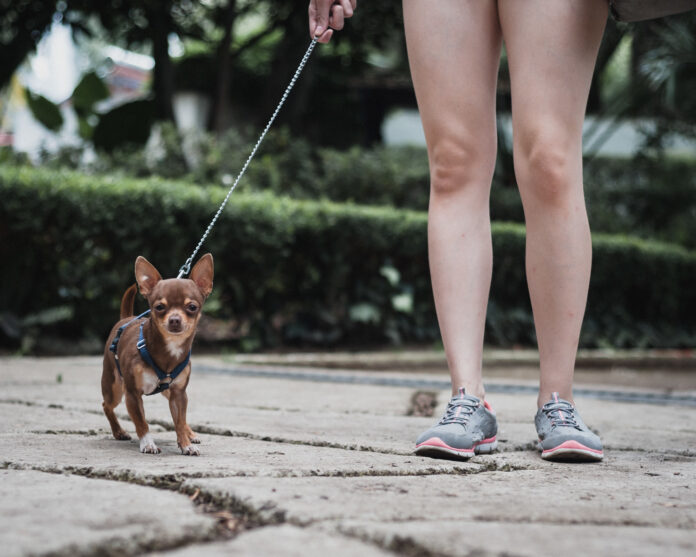 More than a thousand citizens of Zihuatanejo signed a petition for the creation of an urban and dog park in this city, which has also already been registered in the Citizen Consultation for the elaboration of the Municipal Development Plan 2021-2024.

The councilor for Ecology and Fisheries, Olanni Álvarez Pérez Negrón, reported that she received a total of 1,114 signatures from people who are in favor of this pet-friendly infrastructure. The document was delivered by the zootechnical veterinary doctor, Metzlli Luna Vargas and the lawyer, Angie Abarca.

Later, he announced that this proposal was channeled and registered in one of the modules of the Citizen Consultation that the municipal government is carrying out for the preparation of the Municipal Development Plan 2021-2024.

In a brief meeting with the media, Olanni Álvarez assured that one of his main proposals as mayor is the creation of an urban dog park, with the aim that Zihuatanejo is considered a Pet-Friendly tourist destination. Reason for which he will continue promoting the proposal from the council that he heads.

Free space for dogs to have an area for recreation, play, and education of canines and owners.

Improve social education and coexistence for those who do not have pets.

To have one more attraction to the tourist offer as a destination in Ixtapa Zihuatanejo.

Obtain the Pet Friendly ✅ certificate as a beach and city destination.

More and better infrastructure for all of us who live here.