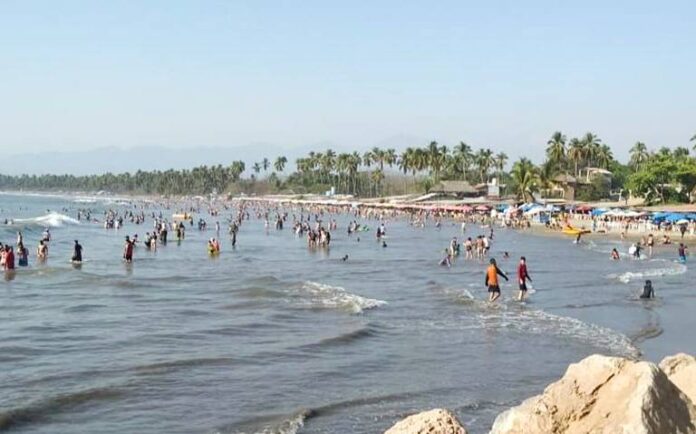 The secretary of tourism in the state, announced that Acapulco registered a hotel occupancy of 47.2 percent

During the beginning of the week, the tourist binomial of Ixtapa-Zihuatanejo reached a hotel occupancy of 60 percent, exceeding the stay of the triangle of the sun that dawned with 49.6 percent.

The colonial city of Taxco, woke up during the beginning of the week with an occupancy of 16.5 percent.

In the case of timeshare, Acapulco reached 21 percent and Ixtapa-Zihuatanejo 32 percent.